Lactit is the sugar-free partner of lactose. We explain the properties of the sugar substitute lactitol and where it is used.

Lactitol is one of the sugar substitutes. They are also called sugar alcohols because, from a chemical point of view, they are the alcohols of single and double sugars. The name of lactitol says it all: It is the alcohol of lactose (milk sugar). From this, lactitol can be obtained through a chemical reaction.

Important: Depending on the method of production, lactitol is not always vegan. Lactitol, which is made from animal milk sugar, is not vegan.

sugar-reduced candy and chewing gum
dietary supplements
mustard and sauces
toothpaste
sweetener tablets
Tip: In lists of ingredients you can find lactitol under its name or its E number E 966. 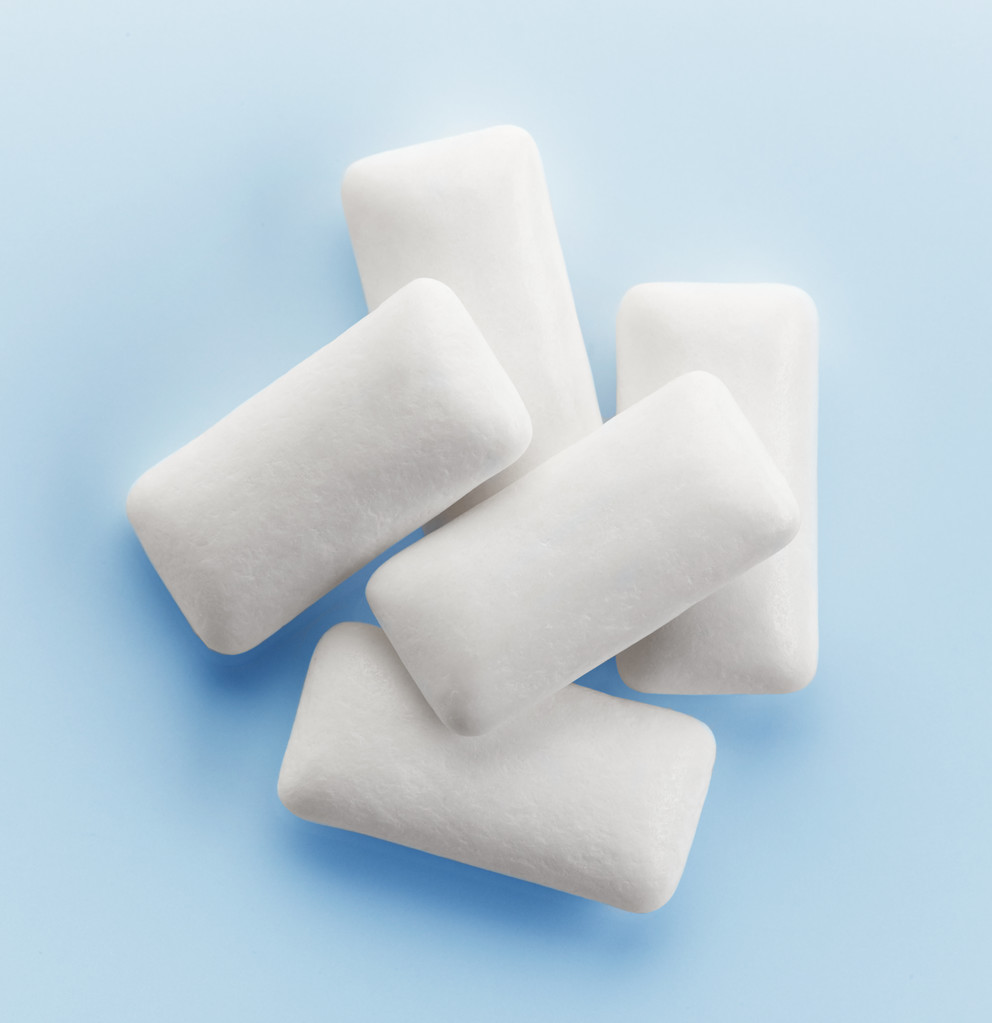 As already mentioned, there is no restriction of lactitol in food. According to the BfR, the EU’s “Scientific Committee on Food” decided in 1988 that lactitol is harmless to health. A re-evaluation is pending.

However, the institution has pointed out that above a certain amount, lactitol can cause diarrhea and other digestive problems. Products that contain more than ten percent lactitol must therefore state that excessive consumption can have a laxative effect. This also applies to all sugar substitutes. According to the BfR, most people can tolerate up to 20 grams of lactitol per day. On the other hand, smaller amounts of lactitol (about ten grams per day) are said to be good for digestion. This is what the European Food Safety Authority (EFSA) reports.

People with sorbitol intolerance often tolerate lactitol less well. It is also disputed how well people with lactose intolerance tolerate lactitol. According to the Federal Ministry of Food and Agriculture, lactitol does not have to be labeled as an allergen. On the other hand, a study in Thailand found that people who cannot tolerate lactose are also more likely to react to lactitol. However, the number of test participants was relatively small at 39 people.

Medlar Fruit: What You Should Know About The Forgotten Fruit

The medlar fruit was widespread in Germany in the Middle Ages – today it is almost forgotten. You can…

Saccharin: What You Need to Know About The Oldest Sweetener

Saccharin has been around since the 19th century. The oldest sweetener is still used in many foods today. However,…

Palm Sugar: How Good is The Sugar Substitute?

Palm sugar is extremely popular as a sugar substitute. But how healthy is plant sugar really – and what…

Wild Rice: Characteristics and Peculiarities of The Dark Rice Variety

Maltitol (E965): What You Need to Know About The Sugar Substitute

Maltitol is a sugar substitute that is processed in many industrial foods. Find out more about maltitol and its…

Hazelnut milk is now a popular plant-based milk alternative. Here you can find out more about their nutritional values,…

Goat’s Milk: Nutritional Values and Characteristics of The Milk

Goat’s milk is particularly well-known for its good digestibility and high nutrient content. You can find out exactly what…

Are sugar substitutes such as agave syrup, maple syrup, honey or stevia really healthier and more ecological? What about…

Mustard Seeds: Effects and Uses in The Kitchen

Mustard seeds are a popular condiment in many cultures. No wonder: the small seeds are full of aroma, can…