Sometimes the normal dose of caffeine in coffee isn’t enough. The Death wish coffee is considered the strongest coffee in the world and provides the necessary extra kick. 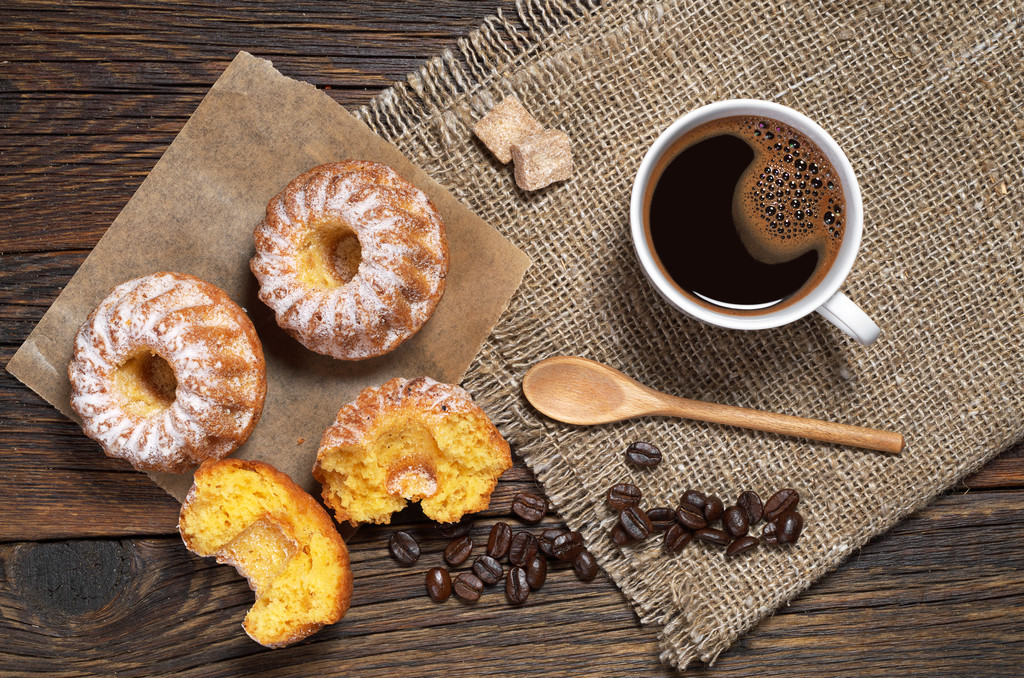 The Death wish coffee does not bear its name and its terrifying skull and crossbones presentation for nothing. It has a significantly higher amount of caffeine and is therefore only for real caffeine junkies. With two other providers, he fights for the title of the “strongest coffee” in the world. It is particularly popular with morning grouches who just can’t get going in the morning. With the Death wish coffee, nothing stands in the way of a turbo start to the day. However, beginners should use the Hi-Wake Bomb with caution. Not everyone can tolerate the higher amount of caffeine, especially in the morning on an empty stomach.

Sensitive people probably know it. After too much coffee, the body reacts. The pulse quickens and you start to sweat easily. But is this really because of the caffeine? And what dose is safe? Stomach problems are often due to the roasting. It helps to try a different type of coffee. When it comes to dosing caffeine, a single dose of 200 mg is considered safe for adults. You should not consume more than 400 mg of caffeine throughout the day. Pregnant and lactating women are advised not to exceed half the value.
Death wish coffee has a significantly higher caffeine content than normal filter coffee. The manufacturer speaks of 200% more caffeine. According to the manufacturer, 100 ml of Death Wish coffee contain 186 mg of caffeine. So a small cup of the strongest coffee in the world is safe. However, it should not be more than two cups in order not to exceed the recommended maximum dose of caffeine. 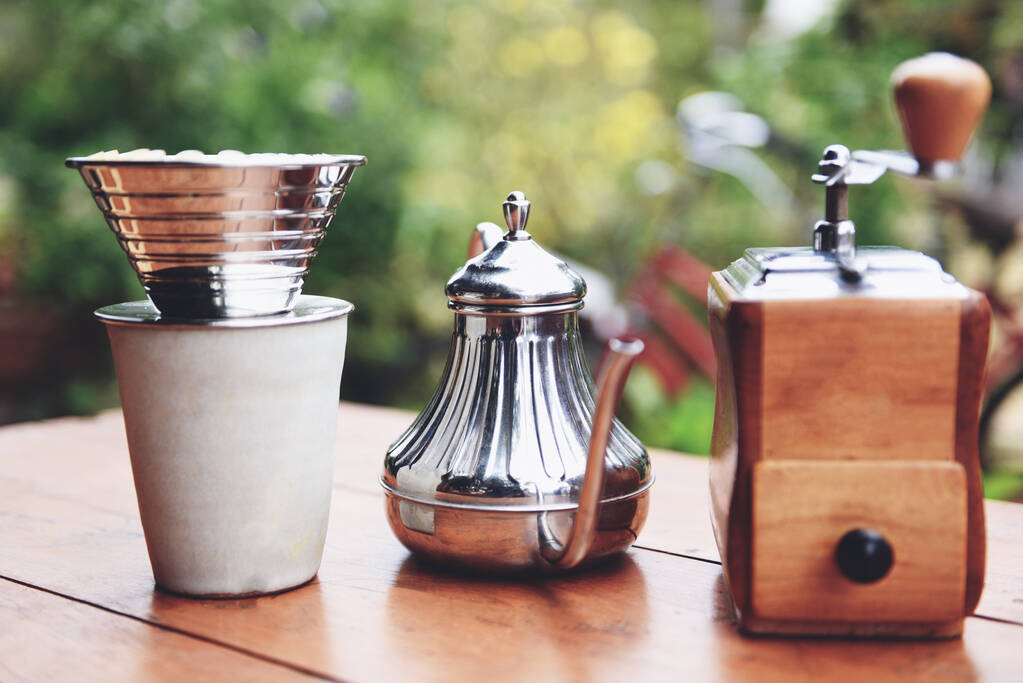 Comparison with other coffees

The taste of Death wish coffee is considered to be particularly tart. It is made in the USA from real Robusta beans. Death wish coffee is currently fighting with two other suppliers for the crown of the strongest coffee in the world. The competitors are called “Banned Coffee” and “Black Insomnia Coffee”. According to the manufacturer, half a cup of “Black Insomnia Coffee” quickly reaches the recommended caffeine limit. Caution is advised here. Many coffee drinkers also forget that the effects of caffeine only unfold slowly. Finally, the caffeine takes about 45 minutes to get into the bloodstream. The effect of caffeine is therefore often misjudged.

Ultimately, you have to try the Death Wish coffee to find out if the steep price of $20 a pound is worth it. The included dose of caffeine definitely promises a tingling and awakening experience. You shouldn’t be put off by the gloomy exterior of the packaging – it’s only intended to emphasize the powerful effect of the contents.

6 Foods You Shouldn’t Reheat in the Microwave

Reheat yesterday’s food in the microwave? This is a good idea to avoid wasting food, but reheating some foods…

Bitter almond flavoring is a popular flavoring for baking and cooking. The aroma contains no animal ingredients and is…

Agar Agar: What You Need to Know About the Vegetable Gelling Agent

Agar Agar is not only a real alternative to conventional gelling agents for vegans and vegetarians. We explain how…

Have you heard of the cabbage soup diet? We tell you how it works, what risks are associated with…

Parmesan is not vegetarian – strictly speaking. This is due to the manufacturing process of the cheese. Find out…

Minerals: These are the Most Important Nutrients in Your Diet

Minerals are essential for our body. But which are the most important ones and what effect do they have?…

Why You Shouldn’t Eat Nuts That Taste Bitter

Bitter-tasting nuts can have negative health consequences. We explain how you should deal with bitter nuts and which regional…

Erythritol: A Healthy Alternative to Sugar?

Erythritol is often touted as a healthy alternative to sugar because this sweetener contains almost no calories. We’ll tell…

Roasting bread is a good way to use up leftovers and to save old bread from the bin. We’ll…