Acesulfame K is a common sweetener found in many diet drinks, sweets and sauces. You can find out exactly what the substance is and what risks are associated with it here. 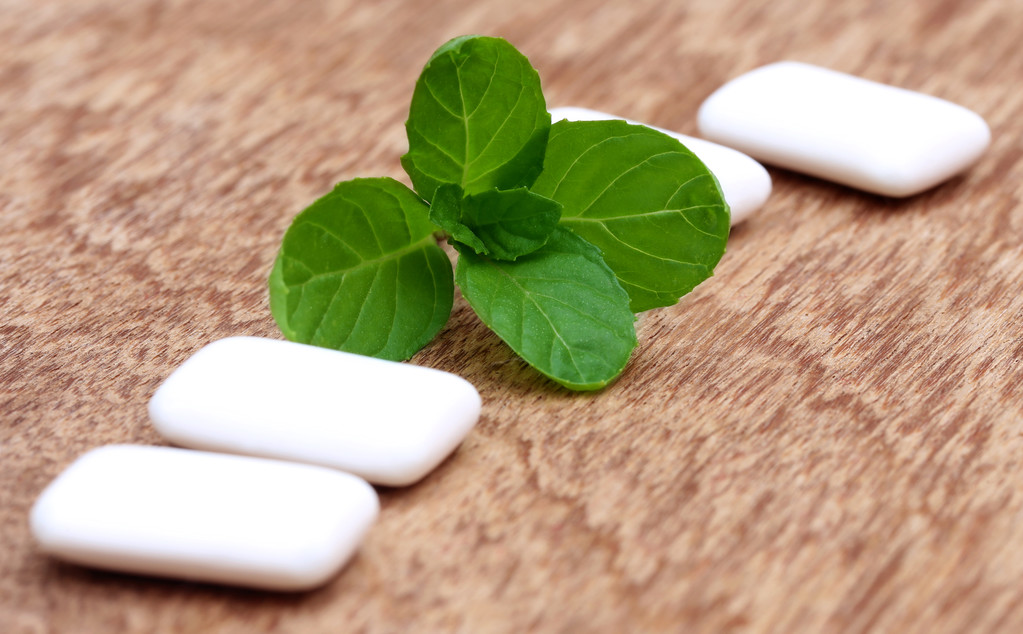 What is acesulfame K?

Acesulfame K is a synthetic sweetener that is often found in diet products. For example, you can find it in low-sugar soft drinks, chewing gum, sweets, sauces, spreads or crackers, but also in toothpaste.

In addition, it is usually available in combination with other sweeteners in tablet form or as liquid or sprinkled sweetener. It is also indicated on ingredient lists by its European approval number E950.

The K at the end of the name stands for potassium salt and thus refers to one of the main components of the sweetener. In addition, water, sour and carbon as well as sulfur are used for the production. Chemical reactions ultimately result in a white, crystal-like sweetener that is heat-resistant, easily soluble in water and around 200 times as sweet as table sugar.

Some scientists assume that synthetic sweeteners trigger an increased feeling of hunger. According to this theory, whenever you taste something sweet, your pancreas is stimulated to release insulin. If it is a calorie-free sweetener, however, you are not consuming any sugar that can be utilized.

This would cause blood sugar levels to drop, which in turn disrupts the natural feeling of hunger. As a result, you might even eat more than usual and feel more cravings for sweets.

According to the German Society for Nutrition (DGE), however, sweeteners have no effect on the release of insulin, but rather are considered a sensible way to reduce calorie consumption and thereby lose weight.

In general, we recommend rethinking the consumption of sweet foods and generally not sweetening them as much as switching to sugar substitutes. In order to lose weight healthily and sustainably, you should eat a balanced diet and do enough exercise. Many diets bring only short-term success, if at all, and are sometimes associated with other health risks – such as mineral deficiencies. 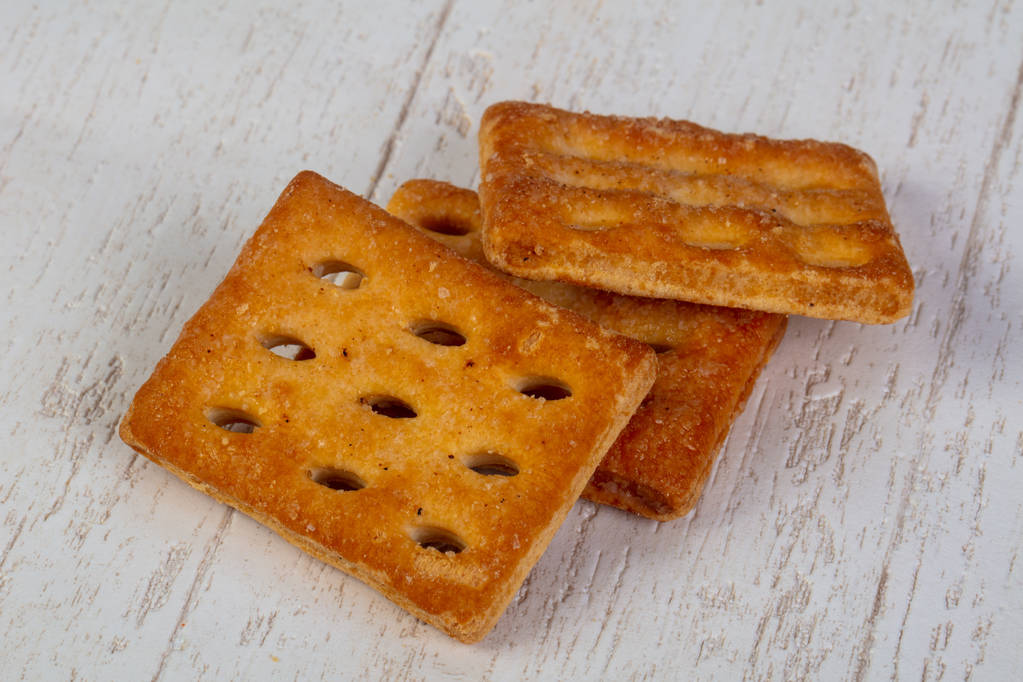 How harmful is acesulfame K?

Acesulfame K has been partially linked to an increased risk of cancer, diabetes, and other side effects. However, these are not scientifically proven. This is also due to the fact that some sweeteners are tested on laboratory animals or isolated cells, so the results cannot be directly extrapolated to humans.

According to the DGE, however, all sweeteners that are currently approved in the EU were scientifically examined before they were approved and classified as harmless to health. Nevertheless, there are certain maximum values ​​for almost all sweeteners that should not be exceeded.

This so-called “ADI” value stands for “Acceptable Daily Intake” and describes the amount that you could consume daily throughout your life without suffering any damage to your health. For acesulfame K, this value is a maximum of nine milligrams per kilogram of body weight.

This value only applies to adults. So far, there are no maximum values ​​for children. Rather, they are usually completely discouraged from consuming synthetic sweeteners.

Oat or Spelled Flakes? Which Breakfast is Healthier

Both spelled flakes and oat flakes are suitable for a healthy, nutritious breakfast. We compared the nutritional values ​​of…

Rice Germ Oil: Application and Effect in The Kitchen, Cosmetics and More

Rice germ oil is still relatively unknown in this country. The sustainably produced oil can be used in a…

Tonka Bean: Taste and Effect of The Spice Plant

The taste of tonka beans is intense and unique. You can use the spice to refine desserts and sweets,…

Triticale: This is What Makes This Type of Grain so Special

Triticale is a cross between wheat and rye. It combines the positive properties of the grain variety and is…

Sodium Cyclamate (E952): What You Dhould Know About The Sweetener

Wholemeal Spelled Flour: Calories, Nutritional Values and How to Use it

With its valuable nutritional values, wholemeal spelled flour is considered to be particularly healthy. Here you can find out…

Azo dyes are popular colorants for food and textiles. You can find out here why they are not entirely…

Cayenne Pepper: Difference From Chilli, Use and Effect

Cayenne pepper appears in the list of ingredients in many a recipe. Pharmacies also offer heat patches with cayenne…

Sorghum: Uses and Benefits of This Type of Millet

Sorghum is a millet genus that is one of the most important staple foods in the world. It is…