Mate tea is a natural pick-me-up with a long tradition. Here you can find out how South American tea works, how it is prepared and manufactured. 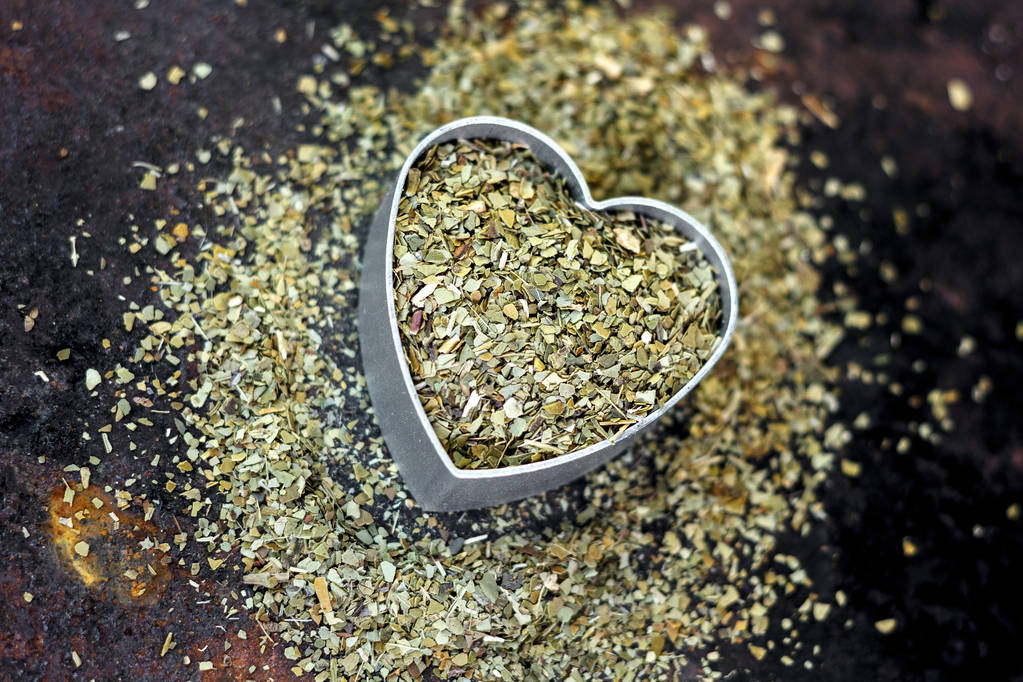 Mate tea (also called “mate” for short) is a hot drink made from the brew of finely chopped and dried leaves of the mate bush (Ilex paraguariensis). It originally comes from South America, where it is still drunk a lot today. There the tea is often drunk together in traditional tea ceremonies. These are subject to numerous rules, mostly passed down orally, which are intended to promote respectful and polite cooperation.

In the meantime, mate tea is becoming more and more popular with us: You can find both pure tea and various mixed drinks made from mate in stores. The caffeinated leaves of the mate bush have an invigorating effect and stimulate digestion.

Mate tea: how it is made

Mate as a tea is available in two different forms of preparation:
Green Mate (Taragin)
Roasted Mate (Chá Mate)
Both varieties consist of leaves, stalks and shoot tips of the mate bush cut in winter. For Chá Mate, these are rolled in wire drums over an open fire. This destroys enzymes in the plant parts and interrupts the natural fermentation process. It has a characteristic smoky aroma.

For green mate, the shredded cuttings are fermented by heating them at 60 degrees for around a month. The tea is then heated to 400 °C for a few minutes, causing the mate pieces to lose more than half of their remaining water.

Both varieties are then further dried for a few days until only a small amount of residual moisture remains. They are then crushed into equally sized pieces or ground into powder and packaged.

The taste of both types of mate is smoky-earthy, slightly sweet and contains a bitter note. In many regions, the tart taste is refined with sweet ingredients, such as pieces of orange, peppermint or cinnamon.

A gourd is traditionally used to infuse mate tea. The typical bulbous drinking vessel is usually made of wood or dried gourd. Mate tea is drunk from a bombilla. A small sieve is attached to the bottom of the metal drinking tube so that the small leaves cannot be sucked in when drinking.

How to prepare mate tea traditionally:
Start by filling the mate calabash about halfway with dried mate leaves.
Then close the opening with the palm of your hand, turn the container upside down and shake it back and forth gently. This separates the fine tea leaves from the coarser ones.
Carefully turn the gourd over again.
Moisten the mate leaves with a few drops of warm water. Then, press them along the rim along one side of the jar.
Insert the bombilla into the jar on the opposite side.
Let the moistened mate, pressed to the edge, sit a little longer before pouring water over the entire calabash. The leaves swell better during this time and are less likely to get caught in the sieve later.
Now fill the mate gourd up to the brim with water at a temperature of around 70 °C. Slowly pour the water into the jar along the bombilla: this will prevent the pre-sorted leaves from being stirred up again.
After two to three minutes of infusion, the mate infusion is ready to eat.
Traditionally, mate is infused several times. The first infusion is usually very bitter and is therefore often thrown away immediately. When traveling, many South Americans carry hot water in thermos flasks with them so that they can fill their mate calabash on the go. At the latest when there are no more bubbles and individual mate leaves are floating on the surface, you have to prepare the tea again.

Mate tea: preparation in the teapot

Of course you can also enjoy your mate without the traditional South American drinking gear. It can also be prepared in the classic way in a teapot.

To do this, put about five teaspoons of mate tea in a tea strainer and pour one liter of boiling water over it. (You need a heaping teaspoon of tea for just one cup.) Let the mate steep in the hot water for 3-5 minutes and pour it up again up to three times.

Tip: If you like, you can refine your homemade mate with herbs. Various types of mint, lemon balm or pieces of dried fruit are suitable for this. 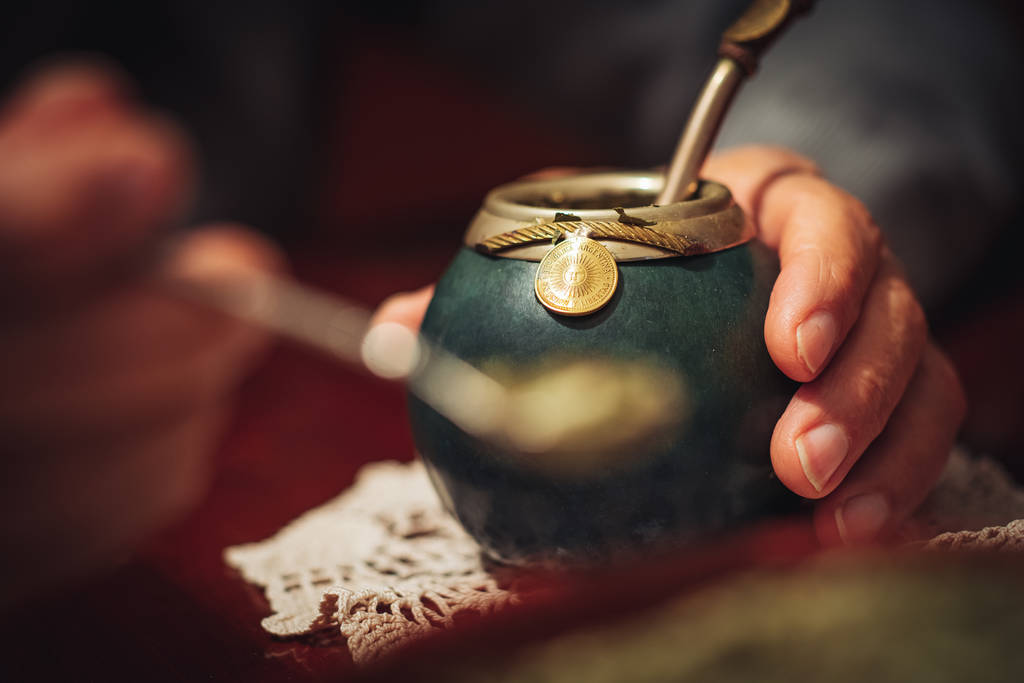 Effects of mate tea on health

In a study conducted at the University of Illinois, numerous healthy substances were found in mate tea. The tea is said to have cholesterol-lowering and circulatory-stimulating properties, among other things. It is also said to strengthen the cardiovascular system. Mate tea is also a small vitamin bomb – it contains, among other things:

Vitamin A
Vitamin B1
Vitamin B2
vitamin C
Iron, Potassium, Calcium and Zinc

Mistletoe tea lowers blood pressure, stimulates the metabolism and helps against many health problems. In this article we will…

Eating Figs: Why The Skin Should Stay on

Figs are considered the fruit of paradise – they are not only wonderfully sweet, but also healthy. Here you…

Soybean Oil: Effect and Application in The Kitchen and Cosmetics

Native soybean oil is rich in healthy ingredients, for which it has been valued for centuries, especially in Asia.…

Peanut Oil: Effect and Application in The Kitchen and Cosmetics

Peanut oil is a classic in Asian cuisine. For us, on the other hand, it’s more of an exotic…

Raw and Vegan: You Have to Pay Attention to This With This Type of Nutrition

There are many diet trends that are gaining more and more followers these days, and going raw and vegan…

Cinnamon: Effect, Ingredients and Differences Between The Varieties

Whether in hot apple juice, on pancakes or in cookies: cinnamon is not only versatile as a spice, but…

Forest Honey: This is The Difference to Conventional Honey

Bees suck the nectar from flowers and make honey, right? Not quite. Forest honey is not obtained from flower…

Carrageenan: This is What The Gelling Agent is Made of

Carrageenan is one of the most common additives and is often used as a gelling agent and stabilizer. However,…

Delicious iced coffee recipes and variations in summer. Summer is getting closer – the best time for delicious soft…