1. The most expensive coffee in the world 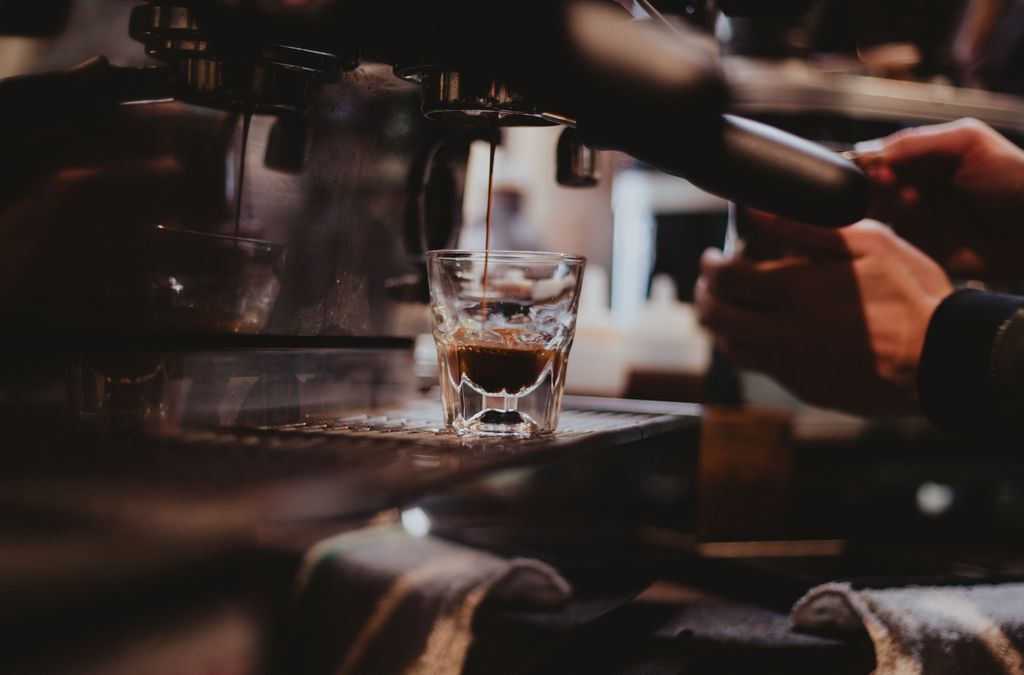 The most expensive type of coffee in the world is by far the Indonesian Kopi Luwak. The so-called “cat coffee” is sold at a kilo price of the equivalent of 800 to 1200 euros and is considered an absolute luxury coffee by coffee lovers and experts such as coffee machine manufacturers.

But the somewhat – let’s call it “unusual” – production of the extraordinary coffee variety at least partly justifies the high price: the raw coffee cherries are fed to Indonesian civets, which can only digest the pulp, but not the beans. However, their stomach enzymes remove bitter substances from the bean, so that the roasted coffee has a rather soft and mild taste.

The second most expensive coffee in the world is based on a very similar principle: in the case of Black Ivory for 850 euros per kilo, it is Thai elephants through whose digestive tract the coffee beans migrate. The resulting coffee is only served in a few exclusive resorts in northern Thailand and the Maldives.

2. The largest collection of coffee pots

Once you have made your favorite coffee with the professional coffee machine, it must of course be filled into a container. Most people use a coffee pot for this – nothing special it seems. But Robert Dahl, a Rostock entrepreneur, probably had a great love for the coffee pot, because he has been collecting the most diverse types of crockery for many years.

Large, small, round, thick, decorated with gold rims or flowers – Robert Dahl has them all. Or at least very many. His collection of around 800 pieces in 2007 has increased fortyfold and has grown to over 32,000 copies. This makes Dahl the clear world record holder.

Even if the Swiss are generally better known for taking a little more time with all things in life – there is no trace of comfort in the invention of the coffee machine manufacturers A. Schurr, J. Lüönd and A. Lütold.

4. World Barista Championship: There can only be one

Every year, the national champions of the barista championships meet to host the world championships: who will get the crown? In 15 minutes, the coffee experts demand everything from the professional coffee machine and make four espressos, four cappuccini and four of their own coffee creations.

These are then evaluated by a jury in terms of taste, appearance, aroma and consistency. Jooyeon Jeon from South Korea won in 2019, and in 2020 the World Barista Championship will be held in Melbourne, Australia.

Despite its small size, the coffee machine has all the components that a professional coffee machine needs: Patented brewing system, touchscreen, precision conical grinder, height-adjustable coffee spout – in short, everything that coffee lovers could wish for from the coffee machine manufacturer. The biggest advantage: This device really fits in every kitchen.

6. The biggest cappuccino in the world

The biggest cappuccino in the world that was ever made is a real giant: 2000 liters of cappuccino were prepared in Zagreb by 1000 baristas using a professional coffee machine and then poured into a large cup. We only have one question: Who was allowed to drink the giant cappuccino again…?

7. Time for a coffee party 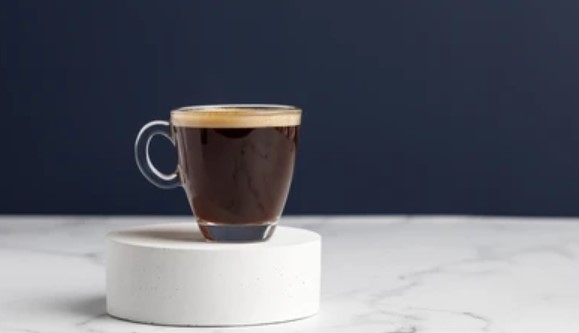 Better, faster, more expensive – why not set a world record with comfort? That’s what 8162 coffee fans thought when they met in 2009 in Cologne’s youth park for a coffee party. Right at the front: Gisela – the unmistakable fictional character of the comedian Hape Kerkeling. What fun!

On average, every adult drinks up to four cups of coffee a day, but very few people know that…

Use Coffee in the Household and Everyday Life: Tricks for Life

Coffee can make our lives more comfortable in many ways. Whether it’s a relaxed start to the day with…

What Exactly is a Coffee Sommelier?

What’s the first thing that comes to mind when you hear the word sommelier? Sure, wine. But the sommelier…

The Profession of Barista – More Than Just Making Coffee

It is no longer just the coffee-to-go or a simple filter coffee. We combine a cup of coffee with…

Satisfied employees who are motivated to go about their work – that’s what every boss or HR manager wants.…

Coffee as an Economic Factor – the Advance of the Bean

Whether as a morning pick-me-up, a relaxed afternoon ritual or simply as an energy boost: many people cannot imagine…

A coffee in the morning drives away sorrow and worry. But have you ever dealt with the subject of…

Coffee house culture is celebrating its global triumph. There are coffee houses all over the world. No other metropolis…

No More Plastic Waste From Coffee to Go Cups

Environmentally conscious coffee drinkers face an unsolved problem. You can now buy coffee on every corner, even in small…