Lemon juice is not only acidic and gives dishes a fresh note: it may prevent people from being infected with noroviruses. According to a study by the German Cancer Research Center (DKFZ), lemon juice could help against noroviruses because it is suitable as a disinfectant. EAT SMARTER presents the research results. 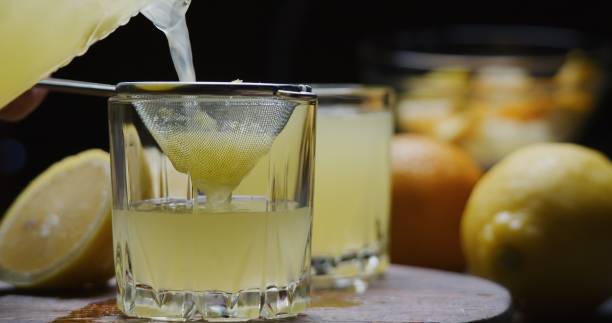 Can lemon juice help against norovirus? The virologists can already prove through earlier research that fruit extracts such as orange or pomegranate juice can reduce the infectivity of noroviruses. In recent studies, Grant Hansman, a researcher at the German Cancer Research Center, found that the virus particles change their shape after binding to the citrate. A subsequent X-ray structure analysis showed that the citrate from lemon juice or from citrate-containing disinfectants binds to exactly the point where the virus comes into contact with the body cells during the infection process.

These results are proof that the citrate reduces the ability of noroviruses to become infectious and that lemon juice could help against noroviruses: “Perhaps a few drops of lemon juice, which one usually drizzles on the oyster, are a good protection against infection,” speculates virologist Grant Hansman. He also estimates that the amount of citrate in the juice of lemon could be enough to decontaminate hands. 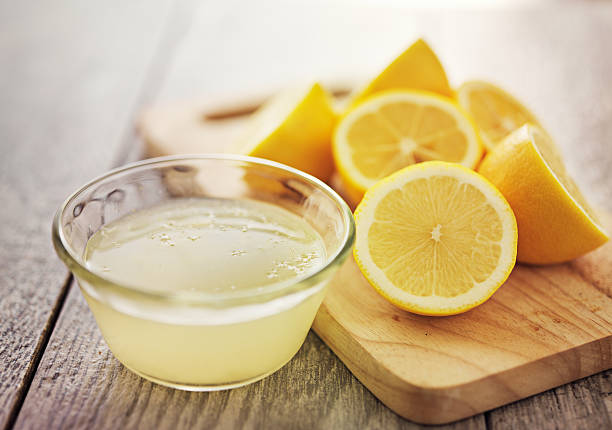 The violent pathogens trigger severe gastrointestinal complaints and are the most common cause of gastrointestinal outbreaks in schools and hospitals. The extremely contagious virus is transmitted “fecal-orally”, i.e. via contaminated hands or food.

Pedaling Fast or Slow – Which is Better When Cycling?

Among cyclists, there is both the fast and the slow pedal camp. Both are of course convinced that their…

Sleep Study Surprises: Why We Really Need To Sleep

Sufficient sleep is vital for the health of humans and animals. If you sleep badly, you will notice negative…

Grapefruits Endanger The Effectiveness of The Contraceptive Pill: That is Actually Behind The Claim

Not only are grapefruits delicious, they are also one of the healthiest fruits around. However, it is well known…

Immune Booster Ginger Shot: So Tasty and Really Healthy – You Should Know That

Ginger shots are very trendy. The spicy drink is primarily intended to support the immune system and to build…

Secret Tip: Oatmeal in The Bath – That’s What Works

Everyone knows oatmeal for breakfast. But did you know that you can also use them in the bath to…

Fact Check: That’s Why Men Should Pee Sitting Down

Does the man have to urinate standing up? Or are there good reasons to sit down? A doctor has…

Experiment: “Pavlow’s Dog” – This is How Behavior and Fears Are Learned

“Pawlov’s dog” is an experiment by the physiologist and physician Ivan Pavlov, who coined the term classical conditioning, which…

Changing Habits: What’s Stopping You – and How You Can Do It

Man acts according to habits. Sometimes it can make sense to question your own habits and change them if…