Eat Cheese Rind or Not? You Should Know That 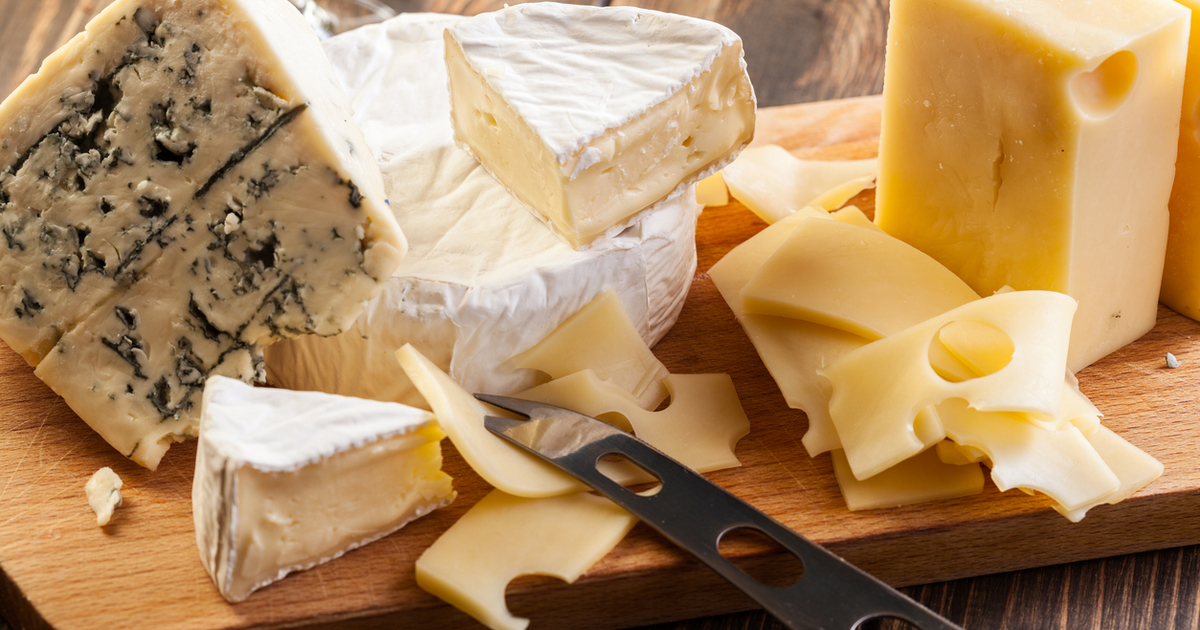 The cheese rind fulfills a number of important functions, as it protects the cheese from dirt, mold and keeps it from drying out. The rind also gives some types of cheese their typical aroma.

There are different types of cheese rinds. The naturally ripened rind is created when the wheel of cheese is bathed in salt water during production and then stored dry. In addition, some types of cheese are sprinkled with salt and regularly turned, brushed and rubbed with brine during ripening. Depending on the type of cheese, this forms a more or less hard rind. You can basically eat this naturally occurring rind – even particularly hard rinds such as that of mountain cheese, Emmental or Parmesan are suitable for consumption. However, the bark is not for everyone, because it is sometimes very hard and tastes very intense. Whether you eat the bark or not is up to you.

In contrast to the naturally ripened rind, some types of cheese are also covered with an artificial rind. This usually consists of paraffins, plastic or wax and is therefore not edible. This is the case, for example, with Gouda or Edam. Corresponding products must be provided with the notice “Plastic coating not suitable for consumption”.

Can you eat cheese rind with noble mold and goo?

Certain types of cheese are treated with special mold cultures, such as soft cheeses such as Camembert, Brie or blue cheese. You can eat these without hesitation and they give the cheese its special aroma.

The same applies to types of cheese with smear, which you can generally also eat. Bacterial cultures are added here, which form the typical smear in yellow or red smear cheese. Examples are Munster cheese or Limburger with the typical red smear.

Plant ash is also sometimes used to protect the cheese from mold. The vegetable charcoal, or activated charcoal, is listed as E153 in the list of ingredients and you can also eat it (an example is the French Morbier).

The rind of certain cheeses is partially treated with the preservative natamycin (E235). The preservative has an antibiotic effect and is used to prevent mold growth. It is also used, for example, in medicines to treat fungal infections.

Although the European Food Safety Authority (EFSA) rates natamycin as negligible in terms of resistance problems, you should still not eat cheese rinds with the preservative. Check the packaging for this, because cheese treated with natamycin must be labeled accordingly. It’s best to ask at the cheese counter – the only thing that often says there is “conserved”. By the way: Organic cheese is basically free of natamycin.

When not to eat the cheese rind

The Baden-Württemberg State Center for Nutrition recommends that pregnant women and people with a weakened immune system should refrain from eating naturally ripened bark and smear. These can contain listeria – i.e. bacteria – which can be dangerous without an intact immune system. The same applies to raw milk cheese, by the way.

Conclusion: Unless the cheese is marked with a note that the rind is not suitable for consumption, you can eat the rind (if you are not part of a risk group). 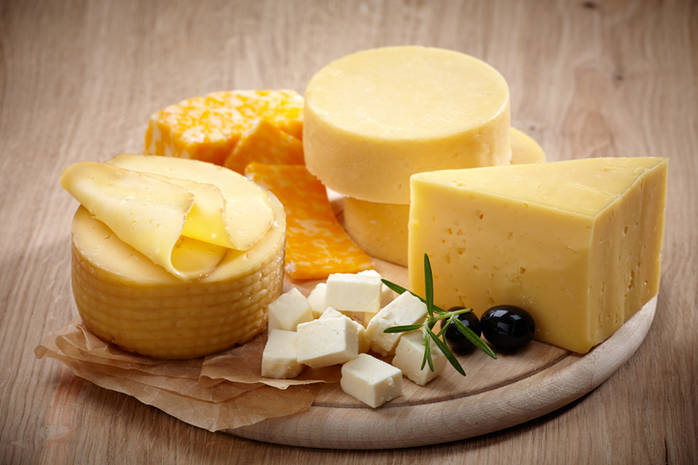 When it comes to animal products such as cheese, always look for organic quality whenever possible. Not only can you avoid natamycin in the bark, but you ensure that no synthetic chemical pesticides end up in your food and in the environment. In addition, the housing conditions for animals with organic seals are often better than with conventionally manufactured products. You can find organic products, for example, at the market, in the shop around the corner or delivered in an eco box. Particularly strict organic seals include those from Demeter, Naturland and Bioland.

Vegan cheese as an alternative:

There are now also many vegan cheese alternatives – this not only benefits animal welfare and the environment, but you also have to worry less about the rind.

Thank you for this very useful information. I found it quite interesting. Will definately keep close track of these pages. Great blog post. Youve gained a totally new reader. Please continue this awesome work and I anticipate see more of your superb articles. Thanks a great deal!