The environmental protection organization Greenpeace advises a sharp reduction in fish consumption, the stocks are overfished worldwide. An exception is a fish, of all things, which disgusts many.

If you believe a study recently published in the journal “Nature”, the actual extent of overfishing goes far beyond the official figures from the FAO. 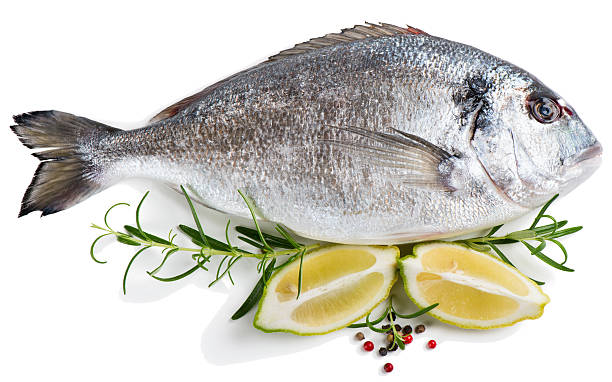 “Global fisheries take about 50 percent more from the oceans than previously thought. Since the mid-1990s, global catches have been falling, and much more so than previously thought. But given that global fishing effort has increased over the same period, that leaves only one conclusion The number of fish in the world’s oceans is decreasing, the world’s oceans are being overfished,” said marine researcher Dr. Rainer Froese to Greenpeace.

In view of these dramatic figures, Greenpeace has published its updated “Fish Purchasing Guide”.

According to the guide, which can be downloaded or downloaded as a free app, we can only eat one type of fish with an unconditionally good conscience: the carp. With all other fish species, it is important to take a closer look: “Numerous fishing and breeding methods damage the environment considerably. Many stocks are overfished. In order to make an environmentally conscious choice, it is not enough to look at the fish species alone – the decisive factor is where and how the fish was caught or farmed,” says Sandra Schöttner, a marine expert at Greenpeace.

For example, salmon is marked red, which means it is not recommended. However, there are exceptions: Pacific salmon from the Northwest Pacific and there from Sakhalin or the Gulf of Alaska can be bought with reasonably good conscience – if caught by a trap, trolling, or gillnet. 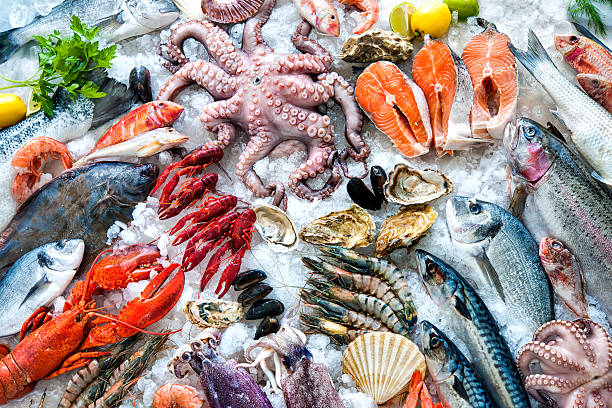 If consumers want to follow Greenpeace’s consumption recommendations, they should carefully study the packaging or ask the fishmonger very specific questions.

Eel, mackerel, and redfish are all classified without exception as “red”. But also the Alaska pollock, which is found in many fish fingers and gourmet fillets and is one of Germany’s most consumed edible fish.