8 Days of Hanukkah: This is How We Eat at the Jewish Festival of Lights

The word Hanukkah comes from the Hebrew and means “to devote oneself”. It marks the rededication of the Holy Temple in Jerusalem when the Maccabees rebelled against the Seleucid Empire. In the Jewish faith, Hanukkah is celebrated by reciting the Hallel prayer daily and lighting the Menorah candles to commemorate the miracle of the oil, which was supposed to give light in the temple for just one day but lasted eight days.

To celebrate the start of Hanukkah, we’ve put together 4 signature recipes that are sure to get everyone in the holiday spirit. One of the cheapest cuts of beef, but certainly one of the tastiest using our slow-cooking method. Our variant is braised for over 3 hours, making the brisket even tastier and more tender than the most expensive piece of steak. A traditional Jewish dish that has become a popular dish around the world as a result of the emigration of Ashkenazi Jews to the United States. 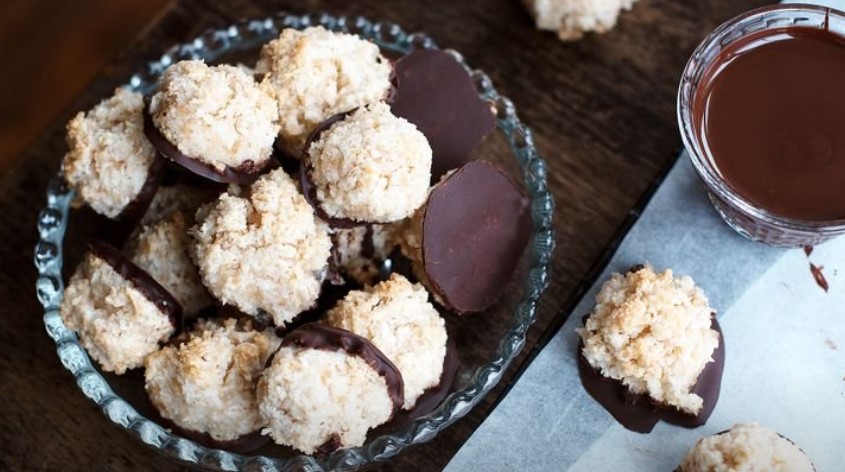 Traditionally prepared by Sephardic and Ashkenazi Jews, macaroons in many different forms have long had their place in Jewish food culture. Originally made from pistachios, almonds and cashews by Sephardic Jews in Egypt, the coconut macaroons are better known and more common, especially in Europe and the USA. This cake is a very popular Middle Eastern Jewish recipe that couldn’t be simpler. With just a few ingredients and in a few steps, one of the most delicious cake variations is conjured up on the table, but you should bring some time for the preparation. 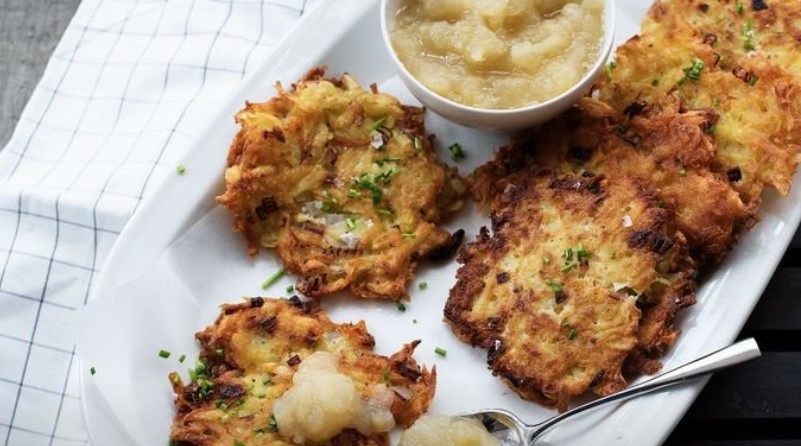 When we talk about oily foods, we cannot ignore potato pancakes. Often referred to as “latkes,” the rich fritters are a popular dish during the Hanukkah festival. Whether enjoyed with sour cream and chives or with applesauce – latkes are probably one of the best feel-good dishes and, as a traditional Ashkenazi recipe, can also often be found in Central and Eastern Europe.