Tartrazine (E102) is a coloring agent of concern, often found in mustard, liqueur, wine, pudding and cheese rinds. There are good reasons why you should avoid tartrazine.

Tartrazine is a synthetic yellow dye that is found in numerous foods under the E number E 102. It is one of the azo dyes and is extremely harmful to health. The substance is banned in Norway, in the EU there are limits on how high the maximum content of tartrazine can be:
Mustard (max. 300 mg/l)
Effervescent and syrup (max. 100 mg/l)
Fish and meat substitutes (max. 100 mg/kg)
Cakes and biscuits (max. 200 mg/kg)
Snacks made from potatoes or cereals (max. 200 mg/kg)
Liqueur and wine (max. 200 mg/l)
Sweets (max. 300 mg/kg)
Pudding and ice cream (max. 150 mg/kg)
Cheese (max. 100 mg/kg)
Cosmetics, pharmaceuticals, detergents, textiles (no maximum value)
Foods containing tartrazine must be labeled with a warning: “May impair activity and alertness in children”. The European Food Safety Authority (EFSA) recommends consuming no more than 7.5 milligrams of tartrazine per kilogram of body weight per day (ADI value). So why is tartrazine a concern? 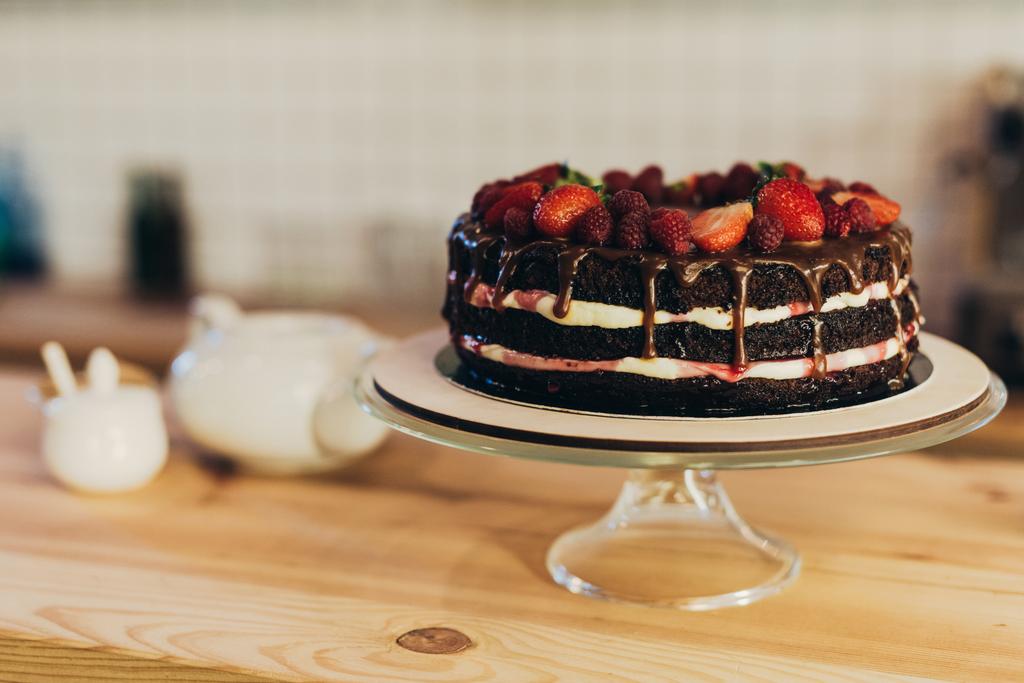 In 2009, the European Food Safety Authority (EFSA) reassessed tartrazine and, in its meta-analysis, lists the following risks based on numerous studies:

Tartrazine may rarely cause or worsen allergic skin reactions. These include, for example, hives and neurodermatitis (in children). In one of the studies referred to, the symptoms occurred in 83 out of 2210 patients.
EFSA also looked at whether tartrazine can cause shortness of breath and asthma-like attacks. The results were not entirely clear. Anyone suffering from asthma should avoid tartrazine as a precaution.
Tartrazine could increase existing hyperactivity and attention deficit, numerous studies suggest. For this reason, foods with tartrazine must also carry a corresponding warning. However, a causal relationship has not yet been clearly demonstrated.
Further study results on tartrazine:
So far, scientists have assumed that all people with an aspirin intolerance usually also poorly tolerate tartrazine. A study claims to have disproved this, but it is controversial.
A new study from 2017 also linked a risk of liver damage and oxidative stress (free radicals attack cells) to the substance in animal experiments. 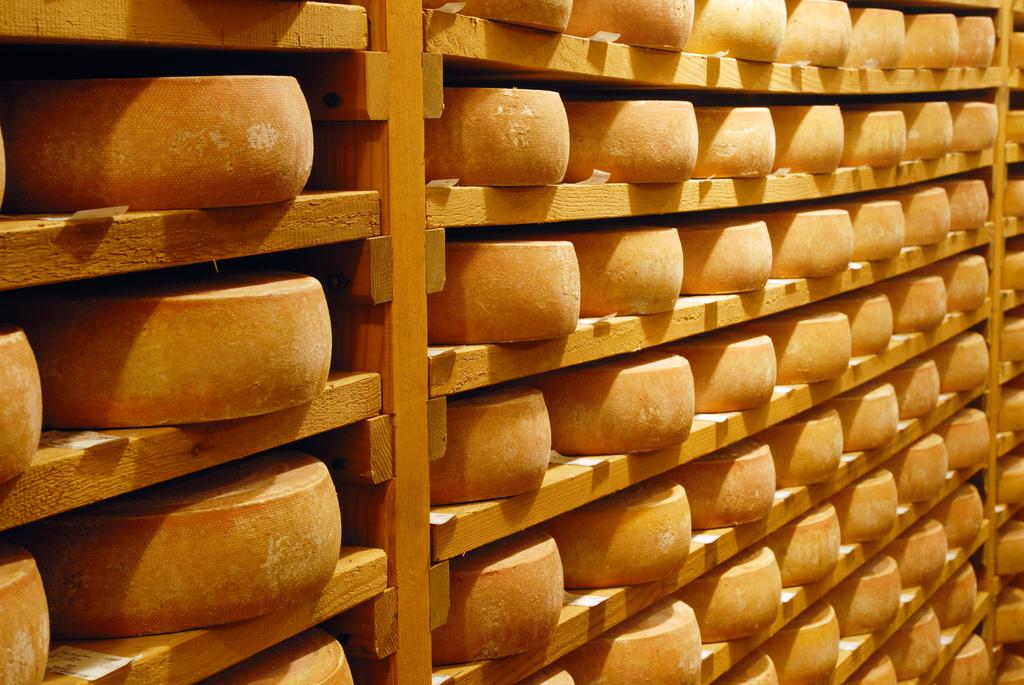 You can easily avoid tartrazine by looking for organic seals and certified natural cosmetics when shopping:
There is no tartrazine in organic products because the coloring agent is not approved for products from organic farming. Many other synthetic substances are also prohibited in organic food, only a few are allowed.

Tartrazine is also repeatedly mixed with other substances: As a yellow color, it can also be found in many green and brown tones. Some manufacturers combine the dye with aluminum for their aluminum paints. Aluminum is not harmless either: the substance is suspected of being able to damage the nervous system, for example. A possible link has also been found between aluminum and cancer and aluminum and Alzheimer’s. However, the connection has not yet been definitively proven.

French fries Vegan? You Should Know That

French fries should actually be vegan, as they only consist of deep-fried potatoes. But it’s not that simple -…

Herbs de Provence: These Herbs Are in The Spice Mixture

A mixture of French kitchen herbs is called Herbs de Provence. Here you can find out what is in…

Maple Syrup: How Healthy is the Sugar Substitute?

What would American pancakes be without maple syrup? How is maple syrup made? Maple syrup is a popular sugar…

Italian Herbs: You Should Know These

Italian herbs should not be missing in any kitchen: Whether fresh or dried, they give Mediterranean dishes the finishing…

Carmine: Why The Dye is Not Vegetarian

Carmine red is in lipsticks, candy or lemonade. However, the red dye is not suitable for vegetarians. We’ll explain…

Rock candy is particularly popular with tea drinkers. No wonder – the sugar crystals are perfect for sweetening drinks.…

The 5 Best Soup Recipes for the Winter

A hot soup is good in winter. Here you will find five delicious soup recipes to cook at home.…

Raw Honey: This is The Difference to Other Types of Honey

Raw honey is the natural form of honey. But which honey is raw and how do you recognize it?…

Rosemary Tea: Effect and Recipe to Make Yourself

Rosemary tea not only tastes delicious, but also has a positive effect on your body and mind. In this…