Instead of sunflower or rapeseed oil, many culinarians use more unusual varieties such as linseed, sesame, or walnut oil. They want to give their dishes the finishing touch and enjoy the special aroma. But the Stiftung Warentest has now found that many of the gourmet oils have not earned their high-class reputation at all – two linseed oils should not even have been sold.

Gourmet oils in the test 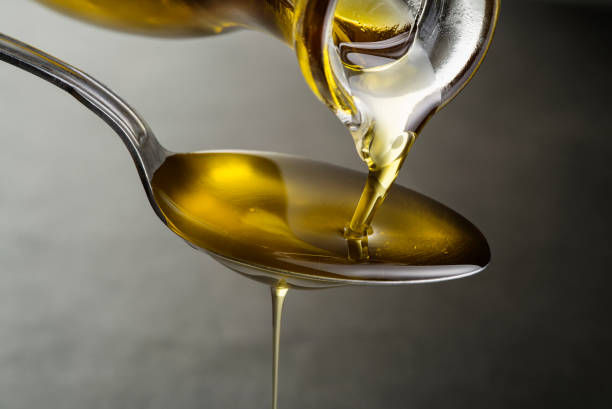 A total of 25 gourmet oils were put to the test, including five argans, six linseed, five sesame, three grapeseed, and six walnut oils – 16 of which were awarded the organic seal. The gourmet oils were tested according to sensory and chemical aspects as well as the content of harmful substances and the declaration.

The evaluation of the gourmet oil test is devastating: more different pollutants were found than ever before. The palette ranges from questionable solvents to carcinogenic substances and mutagenic substances. Two tested linseed oils should not have been sold at all due to their high content of polycyclic aromatic hydrocarbons (PAH).

But it wasn’t just the chemical results that were extremely sobering: many of the gourmet oils tested were also unconvincing in terms of taste. Two linseed oils from the organic range were rated with a smell and taste of essential oils and fir – rating: poor. The testers found the taste and smell of the two most expensive gourmet oils in the test, argan oils for 95 euros and 112 euros per liter, to be cheesy – they also failed.

Only seven of the 25 gourmet oils tested were rated as “good”: including two each of argan, walnut and sesame oils as well as one linseed oil – all from organic farming and unrefined. However, the organic seal does not automatically mean a good gourmet oil, because seven defective varieties also carried it. The detailed test results of the gourmet oils are available here. 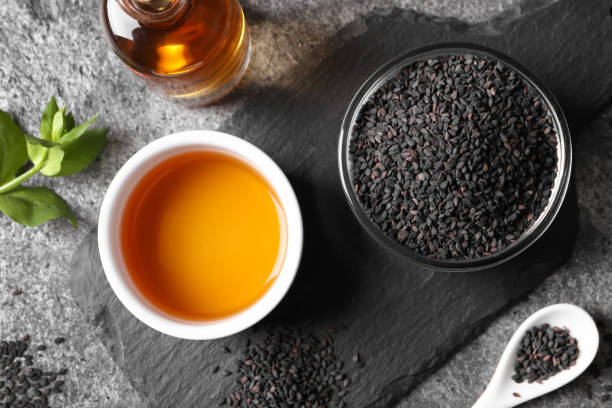 Tomami Burger: The Low-Carb Burger in a Tomato

Bite into a really juicy big burger without regret – who doesn’t have a mouth-watering! Unfortunately, for most people,…

The Italian export hit par excellence is spaghetti. They are wrapped in fruity tomato sauce while they are hot…

Chutneys are a fine thing: they give cheese, meat, and savory bread that certain sweet and sour note. A…

Tomatoes, lettuce leaves, mozzarella & co. have to watch out now because a Japanese noodle dish is currently conquering…

Do Not Pit: it is Best to Sieve The Cornelian Cherries

From September, the overripe cornelian cherries are ready for harvest. The cherry-like wild fruits taste delicious in chutneys, jams,…

So Easy and So Delicious: Make Your Own Marinades

Who does not know that? No matter how tasty the names of the marinades for packaged grilled meat from…

Whether baked, roasted, fried, or boiled: potatoes can be prepared in many different ways and they always taste wonderful!…

Palm Oil – The Oil from The Jungle

Chocolate, margarine, detergent: there is palm oil in almost every supermarket product. But the massive cultivation of oil palms…