The cinnamon apple is a tropical fruit. We will tell you more about the taste, appearance, origin and sustainability of the sweet and spicy cherimoya fruit variety.

Other names for the cinnamon apple are cream apple, sweet sack or cherimoya. In the botanical name Annona squamosa, squamosa means “scaly” and thus describes the appearance of the tropical fruit well: it is usually green on the outside with a coarsely scaly structure and white on the inside. However, there are also externally yellow-green or purple cinnamon apples.

This is how the cinnamon apple grows 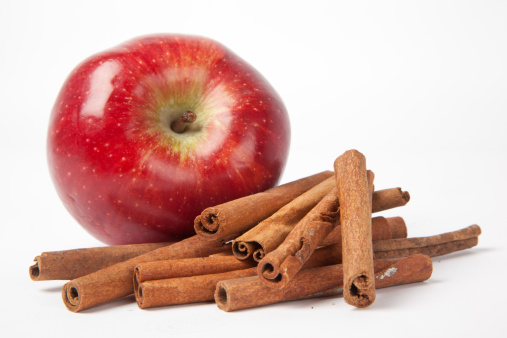 The tree or shrub of the cinnamon apple can grow up to six meters high. It is a very popular and widespread fruit tree in tropical and subtropical countries. The cinnamon apple originally comes from South America, but it also grows in Egypt and China.

A cinnamon apple needs a relatively large amount of water to grow, but it is also able to survive longer periods of drought. In return, he discards his leaves.

How is the cinnamon apple eaten? 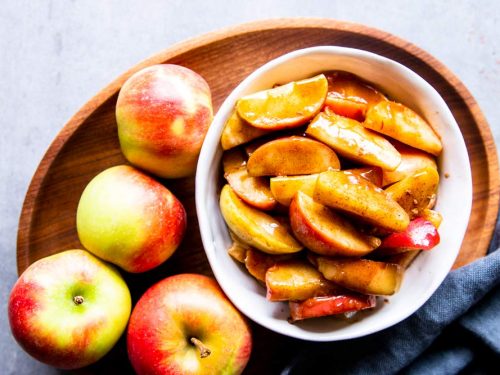 To eat, you simply break open a ripe cinnamon apple and scoop it out of the skin, for example, similar to a kiwi. You should not eat the skin and especially the seeds. The latter are poisonous if you chew them. If you ever swallow a core whole, that’s no problem.

If you don’t want to eat the cinnamon apple on its own, you can also use it to make ice cream, mix it with water to make a delicious drink, or add it to a homemade milkshake.

The cinnamon apple does not feel comfortable in Germany. That’s why you can only buy it as an imported product, but even as such it is not very common. The long transport unfortunately makes the custard apple problematic from an ecological point of view. The fruit therefore has a correspondingly poor ecological balance. If you have a green thumb, you can try growing the custard apple yourself. Otherwise, enjoy it in moderation.

Unfortunately, there are no local fruit varieties that are similar in taste and consistency to the cinnamon apple. Only a (vegan) vanilla ice cream with a pinch of cinnamon could mimic the flavor.

How did you make this template? I got a blog as well and my template looks kinda bad so people don’t stay on my blog very long :/.